Catalogue
Chassis No.
Engine No.
Documents
818.140 001432
818.140 1428
US Title
Please note the title for this particular lot is in transit and, in light of current world events and limited government office hours and closings, may be considerably delayed in reaching the successful buyer. It is expected that the delay could be up to six to eight weeks or more. Please speak with an RM representative for further details.

With the 1965 Fulvia Coupe, Lancia recognized that it had the makings of a successful rally car—but the standard, all-steel Coupe carried too little power and too much weight. So, in 1966 Lancia introduced the “Coupe HF” (retroactively, the “1.2 HF”).

A special head, hotter cams, and larger carburetors for the 1,216-cubic-centimenter V-4 increased output from 80 to 88 brake horsepower. Bumpers were removed, the steel doors, hood, and trunk lid were replaced with alloy pieces, side and rear glass were substituted with acrylic, and undercoating, sound deadening, and extraneous trim were deleted. Weight was reduced from nearly 2,100 pounds to just under 1,820 pounds.

500 examples were required to homologate the HF for Group 3 competition, but this quantity included sufficient spares to make up for cars not completed. With only 435 examples built, the 1.2 HF was the rarest of the HF Fulvias. Thought the car saw immediate success in competition, finishing 1st and 3rd in its inaugural event, the 1966 Rally dei Fiori, it was superseded when the 1,298cc version of the car was introduced in 1967.

Sold new in Rome, Italy, this car was reportedly exported to Los Angeles, California in the 1970s. Purchased out of the United States, exported to Chile by the consignor in 2009, and subsequently restored, it wears Amaranto Montebello paint over a black interior. It retains its aluminum hood, trunk lid, doors, and is fitted with lightweight rear windows. Inside, the Nardi wood steering wheel compliments the wood dashboard. An electronic ignition system was installed for greater reliability; however, the fuel gauge and heater are reportedly non-operational.

This car has been upgraded with features from later variants: The valve cover bears the hallmark yellow/blue/yellow “HF stripe,” and wheel arch extensions and Cromodora wheels are borrowed from the 1.6 HF. These enhancements add a sporting feel to the already rewarding driving experience of this rare Fulvia Coupe. 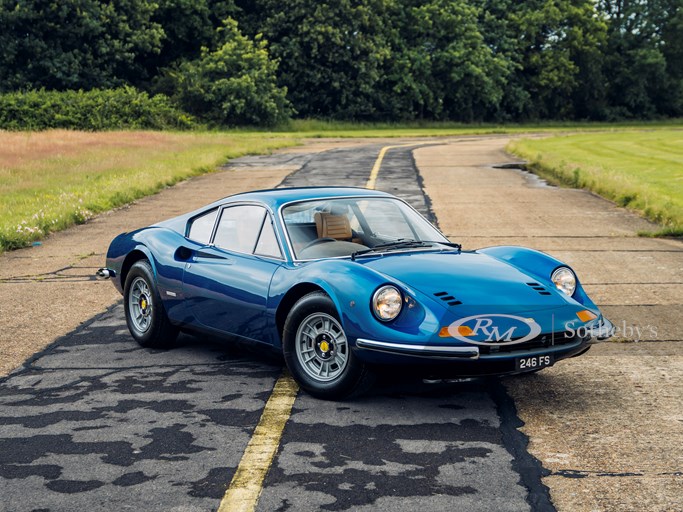 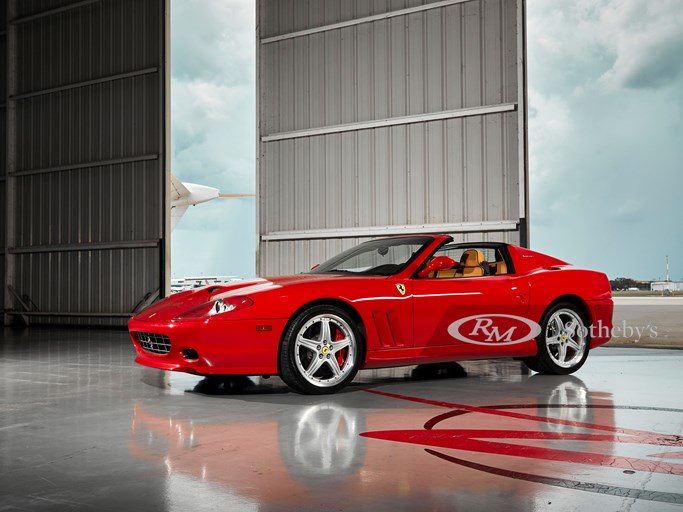 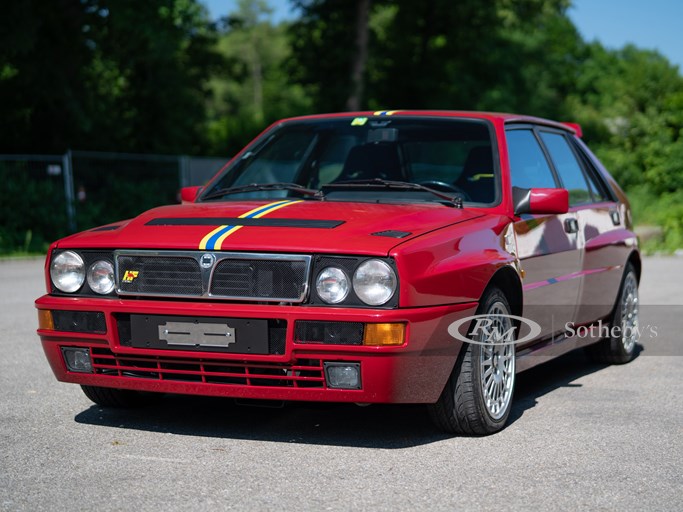