Taking its inspiration from BMW’s iconic 507, the Z8’s design was the work of Henrik Fisker, who managed to blend the car’s classic looks with the contemporary performance under the bonnet. At its heart lay the E39 M5’s 4.9-litre V-8 mated to a six-speed gearbox, producing 400 bhp. Thanks to the car’s starring role alongside Pierce Brosnan in the James Bond film The World is Not Enough, the Z8 was easily recognizable to petrol heads and the average motorist alike, and 5,703 examples were produced over a four-year production run.

Just 319 Z8s were finished in BMW’s Topaz Blue and of those, only 138 examples had Cream leather interiors. This particular example was delivered new to the U.A.E and has remained there since new. It remained with its first owner there until 2011 until it was purchased by the consignor. According to the consignor, the car has been very well maintained in his ownership with no expense spared. The accompanying history file retains service invoices dating back to 2014 in addition to its original owners’ manuals and service book. Importantly, the car was fitted with four new Michelin tyres at 47,780 km in October of 2020.

Over 20 years since the first Z8 left the factory, it’s design hasn’t aged a day and is still highly collectable. Having enjoyed just two careful owners from new and driven less than 48,000 km, this example would surely revel in being driven and used as its manufacturers intended. 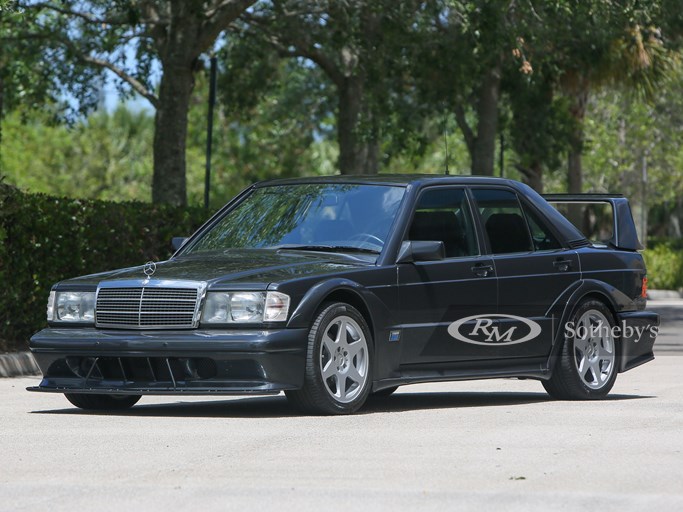