Chassis No.
DB6MK2/4270/R
View Inspection Report
Please note this car is offered without registration papers
Please note that this lot is sold on a Bill of Sale.

First offered in 1969 as a final update to the DB6 platform before production moved towards the noticeably more modern DBS, Aston Martin’s DB6 Mk 2 offered a handful of important updates over its predecessor. Notably, the previously optional power-assisted steering was now fitted as standard, and a 10.5-inch diameter clutch plate was fitted. Buyers could choose between fuel injection or carburetors, as well as a ZF five-speed manual gearbox or an automatic transmission. Perhaps most importantly, these cars were offered with a Vantage-specification engine, raising power output to 325 bhp from 282 bhp as standard. Slightly wider wheels were fitted, which resulted in suitably flared wheel arches, and the interior was redesigned to more closely resemble that of the DBS.

While the majority of this DB6 Mk 2 Vantage’s history is not known, it can be confirmed that the car presented here was born as a RHD U.K.-delivery example finished in Fiesta Red over a Black leather interior with a manual gearbox. Crucially, it was one of just seventy-one built by the factory to Vantage specifications when new, many fuel-injected cars were converted to Vantage specification by the factory in later years. Still sporting its original colour combination and original engine, it is not known when the consignor’s late husband purchased the car, although invoices in the consignor’s family name date back to 1984. Unfortunately, there is no registration document offered with this vehicle due to its long-term storage.

Having remained in static storage for roughly thirty-years, this DB6 Mk 2 Vantage is presented as a highly complete and well-preserved restoration opportunity, looking to return to the open road or concours circuit. These cars are amongst the rarest of the David-Brown era Aston Martin’s and, especially in Vantage guise, represent the end of an era in the marque’s storied history. 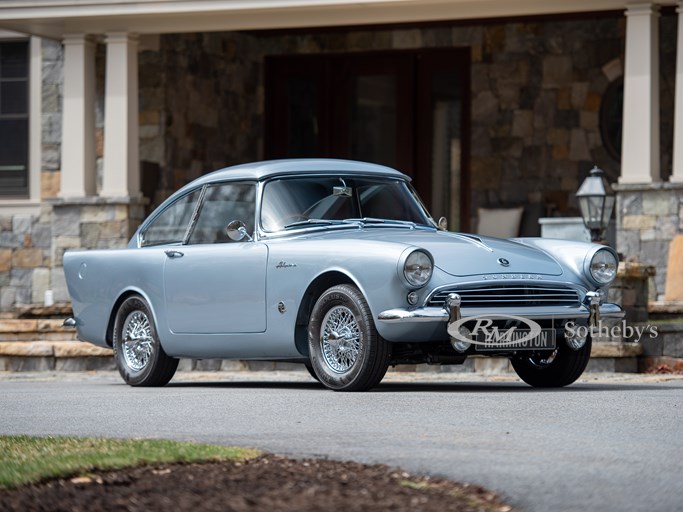 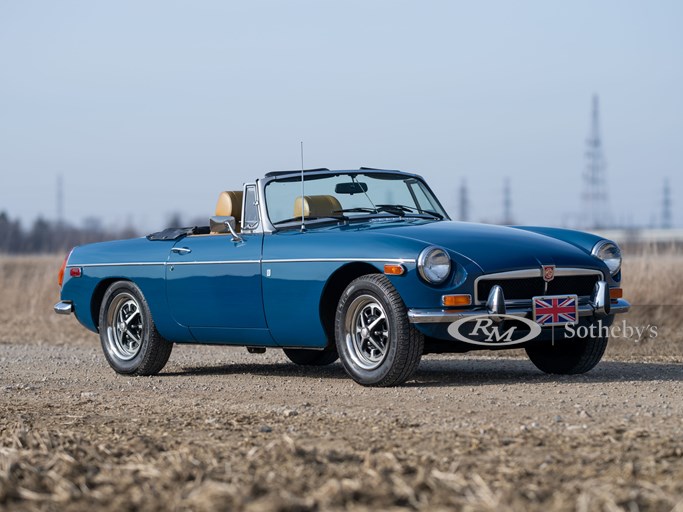