Legendary American actor John Wayne built much of his rugged on-screen persona on and around horses, but it seems that “Duke” was quite comfortable on two wheels as well: A photo taken on the set of 1971 Western film Big Jake shows Wayne, dressed in full cowboy attire, astride a Honda SL350!

Based on the wildly successful Honda CB350, the SL350 would have provided ideal on-set transportation during filming in the deserts of Mexico, where Big Jake production was carried out. The powerful and reliable 326-cubic-centimeter vertical twin engine and five-speed gearbox of the CB350 was retained, but the new model gained beefier tires and upswept exhausts; by 1970, the SL350 also featured a revised frame and suspension. The result was something more civilized than a dirt bike, yet still eager to tackle unpaved trails—making the SL350 effectively an early example of what we now know as a dual-sport motorcycle.

Wayne apparently enjoyed his time on that SL350, for he would go on to acquire one of his own: The 1971 example offered here. An accompanying California ownership transfer document indicates that Wayne purchased the bike from American Honda Motor Co. on 21 December 1971; the buyer’s address listed is for the Newport Beach, California residence at which Wayne would live until his death in 1979.

Beautifully restored to a very high standard and in keeping with a period-correct appearance, the appeal of this 1971 Honda SL350 is only deepened by its ties to an icon of American cinema—and indeed, one of the 20th century’s most memorable personalities. It would be a most rewarding acquisition for a dedicated motorcycle enthusiast, as well as any collector of Americana. 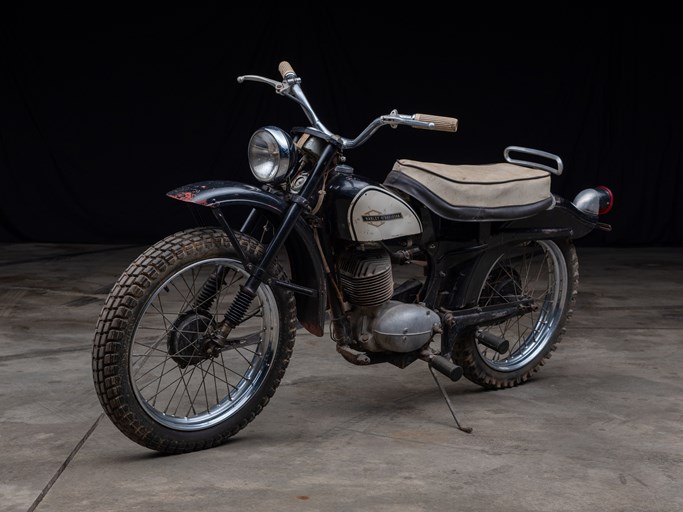 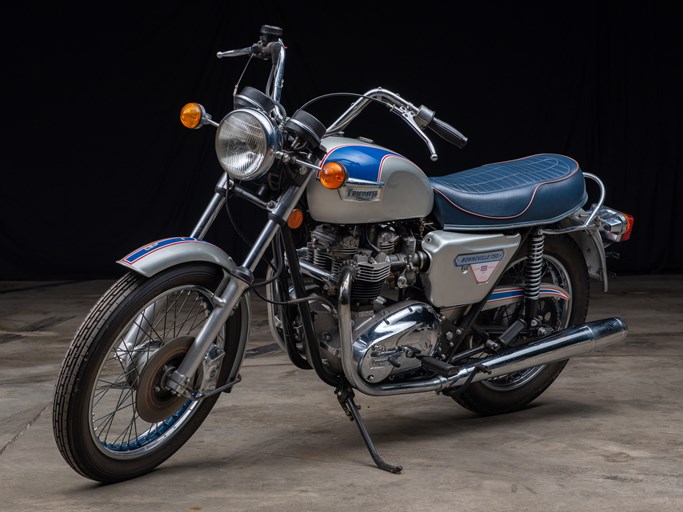 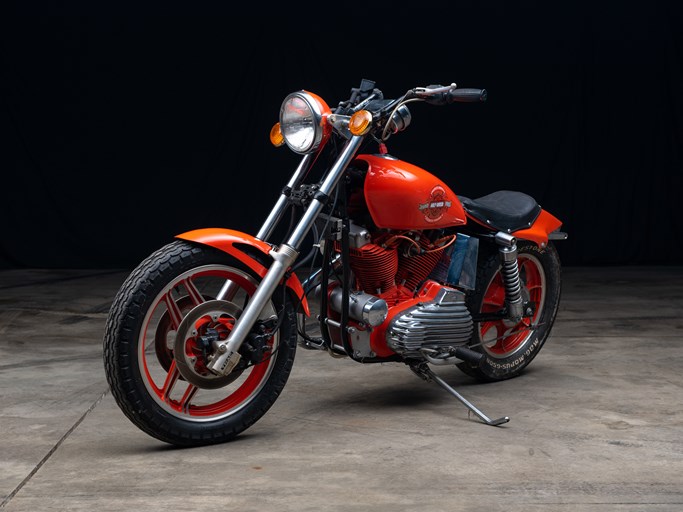 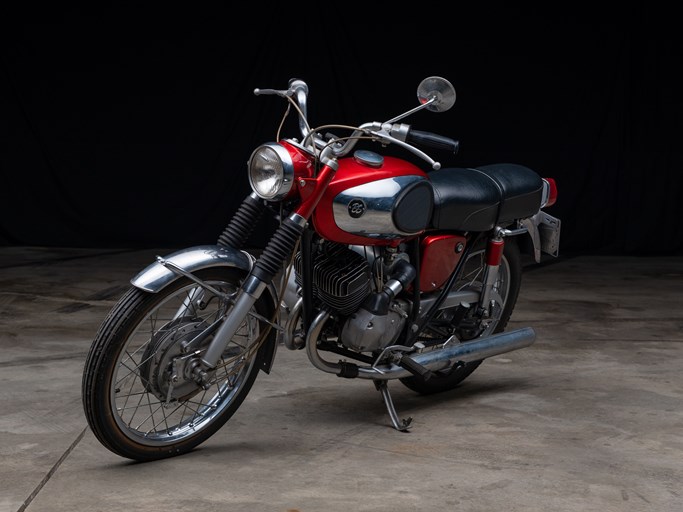