Details Photos Additional Information
Frame No.
AX848
Engine No.
7EE606H 1804
Documents
Bill of Sale Only
To be offered on Saturday, 24 September 2022

The English motorcycle manufacturer Ariel can be credited with some of the most innovative engineering concepts on two wheels. Key among the marque’s model range was the Square Four, introduced in 1931 and pioneered by the celebrated bike designer Edward Turner, who in later life would take credit for many of Triumph’s greatest designs. At the heart of the Square Four was its unusual engine, from which the bike takes its name. A pair of overhead camshaft parallel twins made up the “four,” essentially bolting two engines together for enhanced power. The idea was initially rejected by BSA but embraced by Ariel, and so the Square Four was born.

Introduced as a 500-cubic-centimeter unit for the first two years of Square Four production, displacement was bolstered in 1932, making way for the 600-cubic-centimeter engine and identified by its “4F” model codename. The “4F” was in production until it was succeeded by the larger 995-cubic-centimeter “4G” in 1936, though the smaller-displacement bike did make a brief return with a pushrod engine in 1939, in which time it is believed the example offered here was built. In its eight years of production, 2,674 units of the “4F” had left Ariel’s Birmingham factory.

With its fenders and frame finished in black, this Square Four is complemented by chrome, red, and yellow details on the fuel tank and inner-wheel rims. Much of this motorcycle’s earlier life cannot be traced, yet it is thought that the bike spent many years in Scandinavia, where it formed part of the important MC Collection in Sweden. Its fine condition would suggest that this motorcycle has been restored at a point in its life, though this is not documented.

Rarely seen in such resplendent form, this Ariel Square Four would be an excellent addition to the collection of any two-wheel enthusiast. 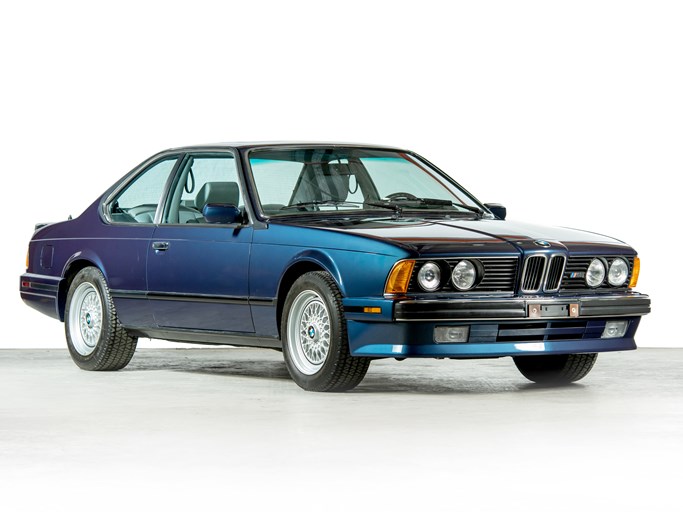 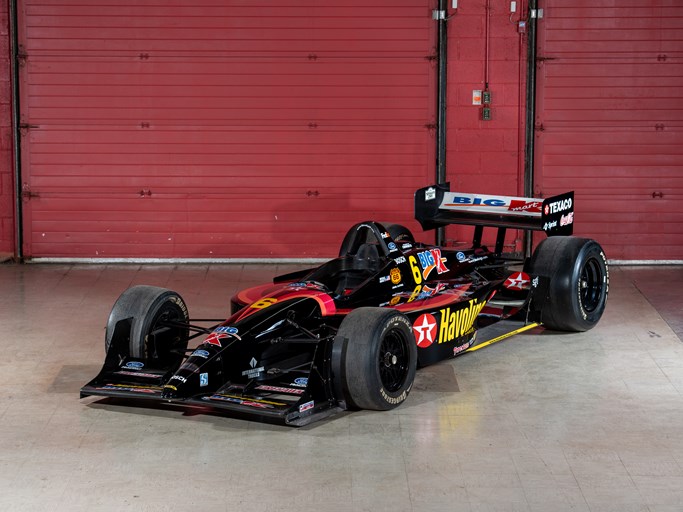