Setting the Lincoln Mark V apart from other luxury manufacturers in period were the various special editions offered. This included the Luxury Group offered from 1977 to 1979, the Designer Series offered from 1977 to 1979, the Diamond Jubilee Edition for 1978, and the Collector’s Series for 1979. The most coveted of the Mark Vs today is the designer series, each of which featured a unique exterior and interior design celebrating an internationally recognized designer for which they were named. For 1977 to 1979 the celebrated designers included Bill Blass, Hubert de Givenchy, Emilio Pucci, and Ralph Destino of Cartier. The Mark V was produced from 1977 to 1979 and is considered the most successful of Lincoln’s Mark series.

This 1978 Lincoln Continental Mark V is a desirable Emilio Pucci Edition. It is finished in Light Silver Metallic with black body side moldings and a Black Cayman grain half landau roof. A Dove Grey leather interior with red accents completes the look. The car rides on factory wheels wrapped in Michelin thin whitewall tires. The Lincoln is powered by a 460-cubic-inch V-8 engine backed by an automatic transmission. Interior features include a sunroof, factory AM/FM radio with 8-track, and a Cartier clock with date. It is equipped with air conditioning, as well as power windows, locks, steering, and brakes. Unique Emilio Pucci touches can be seen in the signature etching in the rear quarter opera windows, as well as in the special fabric pattern found on the driver’s side sun visor mirror door. The odometer displayed 17,698 miles at time of cataloguing.

While maybe not the easiest car to parallel park, the Lincoln Continental Mark V more than makes up for that with its luxurious appointments and Lincoln-smooth ride. This desirable Emilio Pucci edition is believed to be one of 3,125 built for 1978, the second rarest of the Designer Series for that model year. 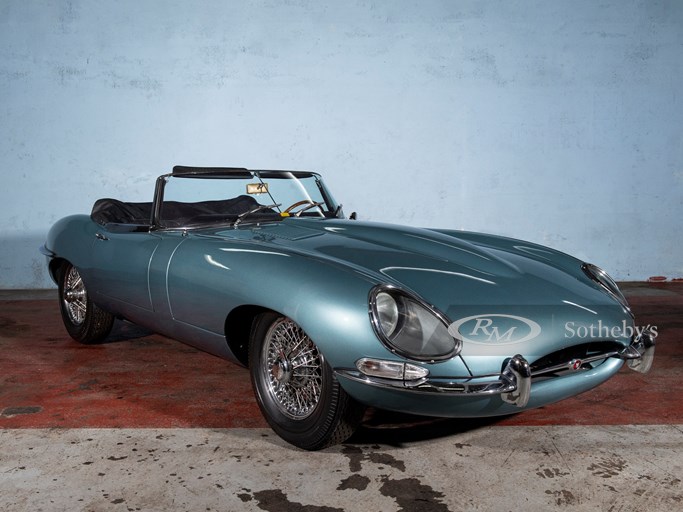