Often considered to be America’s first post-World War II sports car, the Nash-Healey was said to be the result of a chance meeting between Donald Healey and Nash-Kelvinator CEO George W. Mason. The backdrop for this was, poetically, a transatlantic voyage aboard the RMS Queen Elizabeth. What better place to devise a new Anglo-American roadster?

Debuting for 1951, first-year examples of the Nash-Healey possessed a charming, almost toylike appearance that belied the car’s true performance potential: A prototype Nash-Healey was entered into the 1950 running of the 24 Hours of LeMans, where it managed an impressive 3rd in class and 4th overall—trailing a pair of Talbot-Lagos and a Cadillac-powered Allard J2 and finishing just ahead of a pair of Aston Martins!

After 104 1951 Nash-Healeys were bodied by the UK’s Panelcraft, Pinin Farina undertook a redesign that brought the model’s looks more in line with the rest of the Nash catalogue. First-year cars are a rare sight, and this example is even more noteworthy: In the early 1990s, it was acquired by internationally celebrated sculptor and furniture artist Wendell Castle. Clearly, his well-trained eye recognized something special in the Nash-Healey’s lines, and he set about a roughly 25-year process of making it his own.

This was not to be a mere restoration: POSIES Rods and Customs of Hummelstown, Pennsylvania handled much of the electrical and mechanical restoration, as well as the bodywork—which featured many subtle modifications, including the fitment of an earlier Nash grille. The engine, a Nash 3.85-liter inline-six equipped with a very rare Healey factory racing aluminum head, was rebuilt by Concours Classics Motor Cars of Macedon, New York, along with the triple SU carburetors.

The bucket seats, trimmed in saddle-colored leather with green piping—which matches the British Racing Green exterior—are borrowed from a later Austin-Healey; these are complemented by wood carpets, also finished with green edges. R.P. Interiors of Horseheads, New York handled upholstery work, as well as the creation of the fabric top and tonneau cover. A wood-rimmed Moto-Lita steering wheel with prominent Nash center emblem and a suite of Smiths gauges complete the purposeful interior, while an adjustable-height roll bar permits the use of the convertible top.

Unfortunately, Castle passed away in 2018, before the project could be fully completed, though the high-quality work invested in the project to this point represents a considerable outlay of both time and expense; much of the remaining work is said to consist of the installation of various hardware and parts and the sorting of mechanical systems.

This very special 1951 Nash-Healey Roadster is both a rare example of a notable postwar Anglo-American sports car and the unique vision of a renowned creative mind. It is accompanied by Nash service literature, historical file with invoices, tonneau cover, and a selection of parts and hardware—including partially fabricated side curtains—awaiting installation on the vehicle. The finished product, equally suitable for the racetrack and the exhibition field, will no doubt richly reward its next owner. 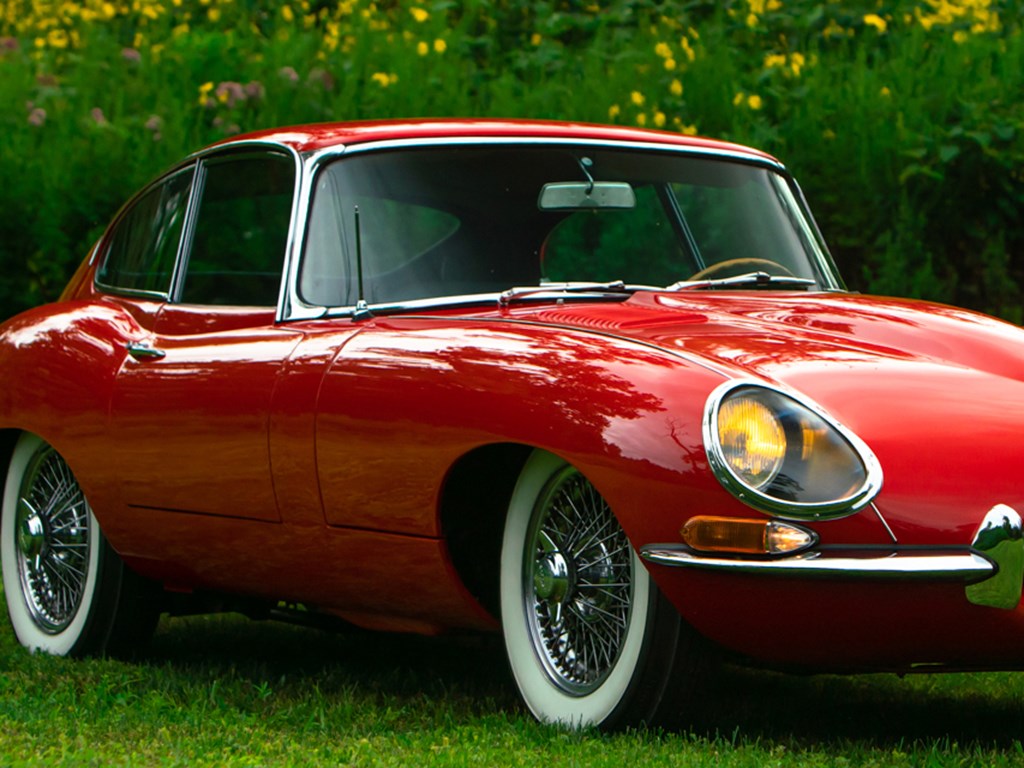