The Twin Coach Company of Kent, Ohio found success building busses, including the twin-engined models which gave the company its name. It is most fondly remembered today, however, for its delivery trucks. In particular, Twin Coach supplied a fleet for Helms Bakeries of Los Angeles, California, and a fair number of the surviving trucks been restored in their likeness (no matter where in the country they may have initially been dispatched). Of course, not all Twin Coach trucks had shelves for baked goods in the back—for many, the sight of one of these trucks pulling up to their childhood home meant that the day’s supply of farm-fresh dairy products had arrived.

This 1933 Twin Coach is configured for grocery duty, and it is easy to imagine it delivering milk and ice cream when new nearly nine decades ago. This example illustrates the clever design that made these vehicles popular in period. The driver could operate the vehicle in a standing position or sit on a fold-away upright stool; compared to a conventional seat, this was meant to ease entry and egress at the many stops on the delivery route, reducing fatigue. The truck’s Hercules four-cylinder flathead engine was located just ahead of the driver and was accessible through a swing-away panel between the driver and the windshield for easy servicing. The interior was otherwise clear, leaving plenty of room for cargo, which was accessible from within the cabin or via doors at the rear. Ample windows gave a clear view of urban and suburban surroundings while underway.

As work vehicles were typically used hard until they were sent to the scrapyard, survivors in any condition are rare finds—especially if they were used to tote refrigerated goods, a process that involved melting ice and the inevitable rust issues that followed. This Twin Coach wears a well-preserved older restoration in green and yellow Elm Farm livery; its spartan interior is in complete condition, though the finish of the interior woodwork exhibits signs of age.

The present livery commemorates a large and successful (though now defunct) dairy farm in Medina, Ohio, located not far from the Twin Coach factory in Kent. In addition to being an attractive color combination in its own right, this livery adds an interesting historical dimension to an already-intriguing delivery vehicle; alternatively, the truck could be refinished to reflect your own farm or business. 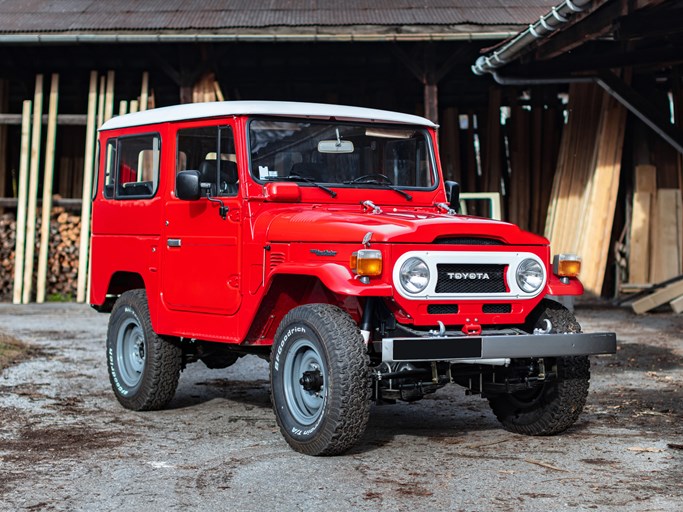