Buyer's Premium for this lot is 20%
Inquire Consign Today

The Scuderia Ferrari F2003-GA was the successor to the extremely competitive F2002, which won Ferrari the 2002 Constructors’ World Championship and remains ones of Scuderia Ferrari’s most successful Formula One cars of all time. The “GA” in the F2003’s model name pays homage to Gianni Agnelli, the Italian Industrialist and principal shareholder of Fiat, who had sadly passed away before the start of the 2003 season. Agnelli was considered one of the most influential men in the Italian automotive industry and was the grandson of Giovanni Agnelli Sr., the founder of Fiat.

Introduced midway through the 2003 Formula 1 season, the F2003-GA featured several changes over the F2002, with larger sidepods and a longer wheelbase, aiding the car’s aerodynamics. The engine and gearbox were derived from the F2002, yet revised for the 2003 season. Michael Schumacher and Rubens Barrichello were the team drivers who would both debut the F2003-GA at the Spanish Grand Prix. Schumacher finished the race in pole position and Barrichello joined his teammate on the podium in third place. The F2003-GA would take seven victories, five pole positions and five of the fastest laps during the 2003 Formula 1 Season. Scuderia Ferrari won the 2003 World Constructors’ Championship and Michael Schumacher was the 2003 World Drivers’ Champion.

Offered here is a 2003 Ferrari Automobili-built F2003-GA show car, manufactured at the Modena factory in Italy and numbered “N81”. While it does not have an engine or gearbox, this example rolls and steers, and is a highly collectable piece of Scuderia Ferrari history. The components used to construct this car are derived from the F2003-GA that raced, and features the use of carbon-fibre suspension components, Sabelt racing harness, BBS wheels, Bridgestone tyres, Brembo brake callipers and a Magneti Marelli steering wheel.

This show car features F2003-GA livery bearing Michael Schumacher’s name on the bodywork, while two stickers make mention of Ferrari’s victory in the 2002 Formula One Constructors’ World Championship. This show car was used for promotional purposes by Scuderia Ferrari throughout the 2003 Formula 1 season. It remained in the team’s ownership until March 2014, when it was acquired by the current consignor, a long-term Ferrari client, via the Ferrari dealership, Graypaul of Nottingham. Needless to say, this show car presents an excellent opportunity for any Ferrari connoisseur and would be the highlight of any collection. 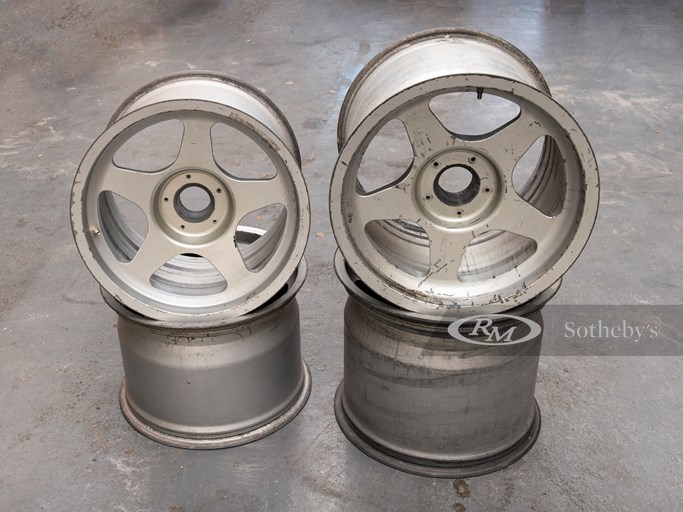 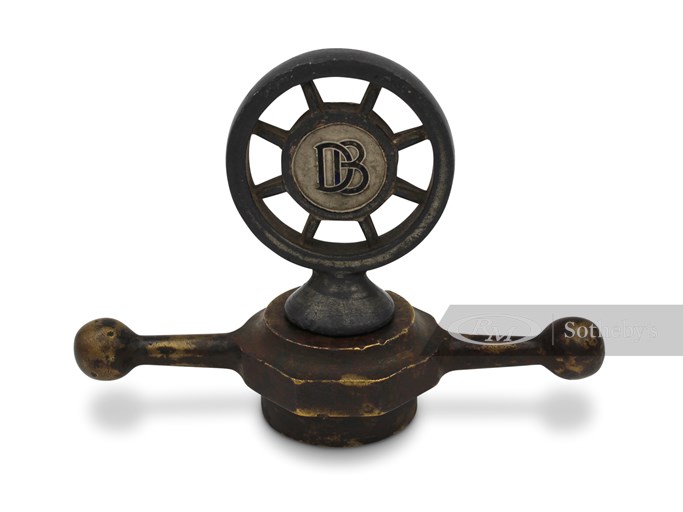 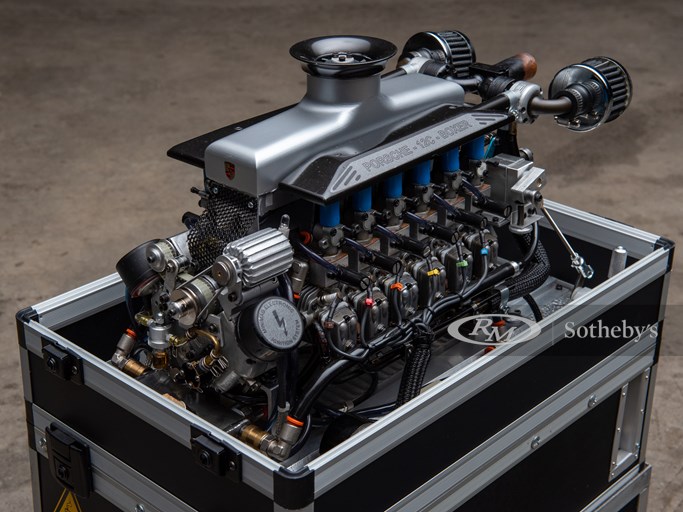 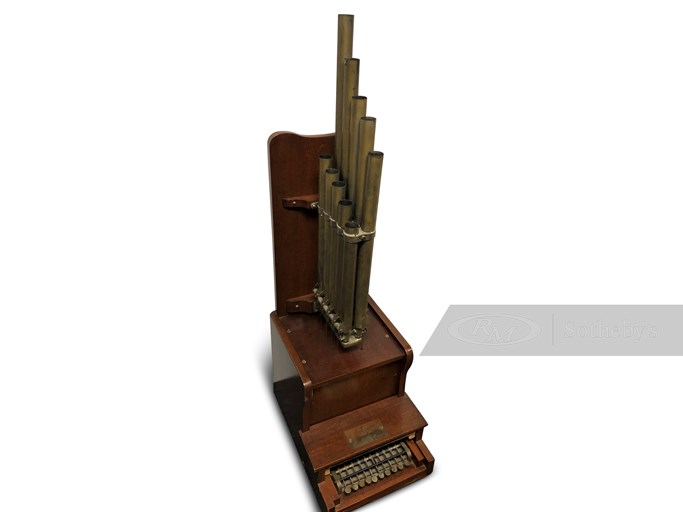