□ TEMPORARY IMPORT (UK): Please note this lot has entered the UK on a temporary import bond, which must be cancelled either by exporting the lot outside of the UK on an approved Bill of Lading with supporting customs documentation or by paying the applicable VAT and import duties to have the lot remain in the UK.

As it entered production in 1996, the Ferrari 550 Maranello had great shoes to fill. The new model effectively replaced the final iteration of the fabled Testarossa as Ferrari’s flagship 12-cylinder, two-seat grand tourer—albeit with a front-engine, rear-wheel drive configuration replacing the prior midengined setup. The 5.5-litre V-12 was rated to produce 485 horsepower and 420 pound-feet of torque, while a manual six-speed gearbox was the only transmission offered.

Inside, a luxuriously appointed interior lives up to the high expectations that Ferrari had become known for, fit for a state-of-the-art grand tourer that could be driven across continents with comfort and ease. The 550 Maranello featured a full leather interior with air conditioning, further to electric seats, windows, and mirrors. A metal gearshift gate enhanced the feel of a true driver’s Ferrari, and this metal effect was complemented by a metal-balled lever and drilled pedals.

This example, chassis number 120641, was delivered to its first owner on 26 January 2001, finished in the traditional colours of Rosso Corsa over a crème leather interior, matched by red brake callipers. Most recently, the 550 Maranello has been part of a display at the Cayman Motor Museum located in West Bay, Cayman Islands, from which it is now offered for sale. 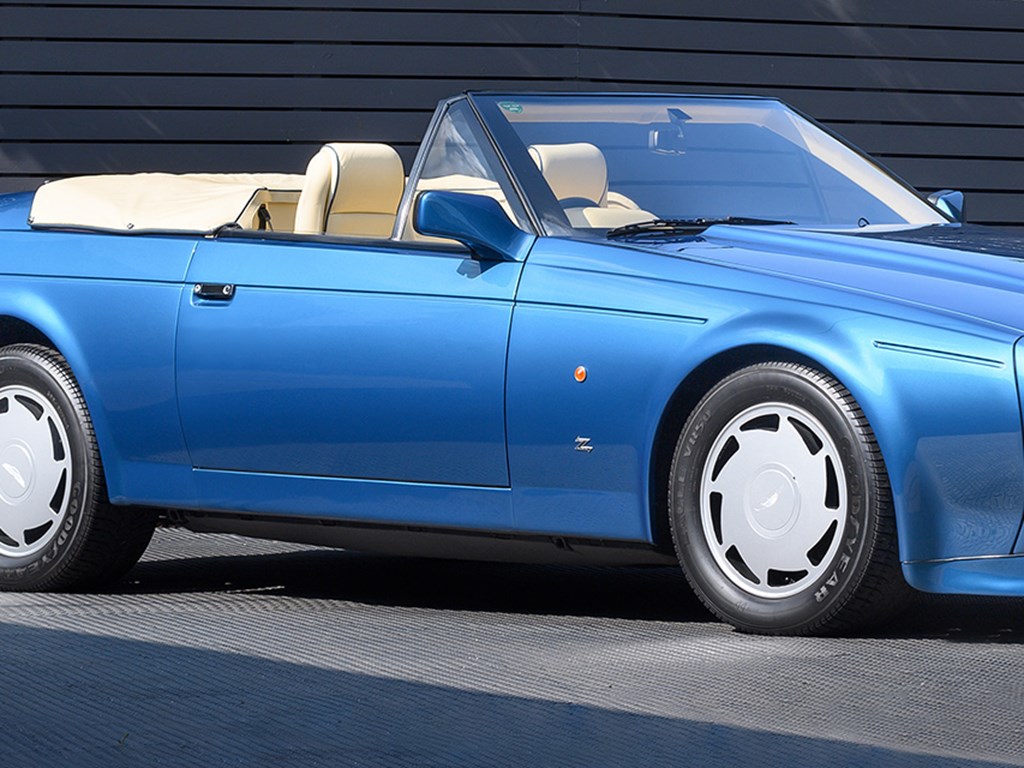 From an Ascari prototype to an Aston Martin V8 Volante Zagato, a fresh selection of sports cars are bound for London Fall.