Buyer's Premium for this lot is:
Inquire Consign Today Register to bid Shipping Quote WATCH VIDEO
Chassis No.
917-031/026
Please note that this lot is sold on a Bill of Sale.
Ω IMPORT DUTY

Ω IMPORT DUTY: Please note that an import duty of 2.5% of the purchase price is payable on this lot if the buyer is a resident of the United States.

Please check back soon as our dedicated cataloguing team is preparing the description for this lot.

To any automotive or motorsport enthusiast, the Porsche 917 needs no introduction, and it is the car’s early 917K coupe form, that truly ignites the passions of these enthusiasts most strongly. Commonly regarded as ‘The World’s Greatest Sports Car’, boasting a near-perfect flat-12 cylinder, air-cooled engine that could propel the car to speeds in excess of 230 mph, the Porsche 917 set a standard for design, engineering, and sheer performance that took endurance sports car design to new levels and which proved dominant over three incredible seasons of World Championship racing.

Chassis ‘026’ was constructed as one of the three 1970 24 Hours of Le Mans race entries of the JW Automotive Engineering / Gulf Racing team, and was distinctive for having a different version of the Gulf livery, as its entire roof was sprayed orange down to the beltline, in contrast to the orange centerline stripe of its sister cars. Carrying race number ‘22’, its driver pairing was David Hobbs and multiple World Champion motorcycle star, Mike Hailwood. In difficult, wet conditions, the car completed 49 laps, running as high as 3rd overall at one point, but on the 50th lap Hailwood aquaplaned and crashed, retiring the car for the duration of the race.

Following Le Mans, the chassis was repaired by the factory and subsequently re-numbered ‘031’, being rebodied as a Porsche 917 Spyder with lightweight open bodywork intended to contest the 1972 European InterSerie Championship, for Group 7 sports racing cars.

In this form the car contested the 1971-1972 European race series by privateer Ernst Kraus, making its debut on April 3 that year in the 300 km Goodyear PokalRennen at the Nürburgring in Germany. Kraus raced the car extensively throughout 1972 before it was acquired by Georg Loos and his Gelo Racing Team. During the 1973 InterSerie Championship it continued to perform well against strong competition, achieving several notable results. Following its retirement from competitive racing in 1974, it joined the prestigious Chandon Collection where it remained until 1988. The 917K was then acquired by noted enthusiast and collector Mike Amalfitano with whom it remained until passing into the current owner’s care.

The current gentleman owner acquired the Porsche in Spyder form over a decade ago and has since fully restored the car, returning it to its original and seminal, Gulf-liveried Le Mans coupe specification. The restoration was executed without regard to cost and the results are impressive in every sensory regard, from the stunning design and livery to the unmistakable symphony of the boxer-engined 12 cylinder at full revs. Making a sound unlike any other, the Porsche 917K is ‘on the button’, maintained as if a return to the 24 Hours of Le Mans is its next event. The McQueen ‘Le Mans Legend’ 917K represents a singular opportunity to acquire not just an icon, but the archetypal example of the car widely regarded as ‘the greatest sports racing car ever’.

Please check back soon as our dedicated cataloguing team is preparing the full description for this lot. 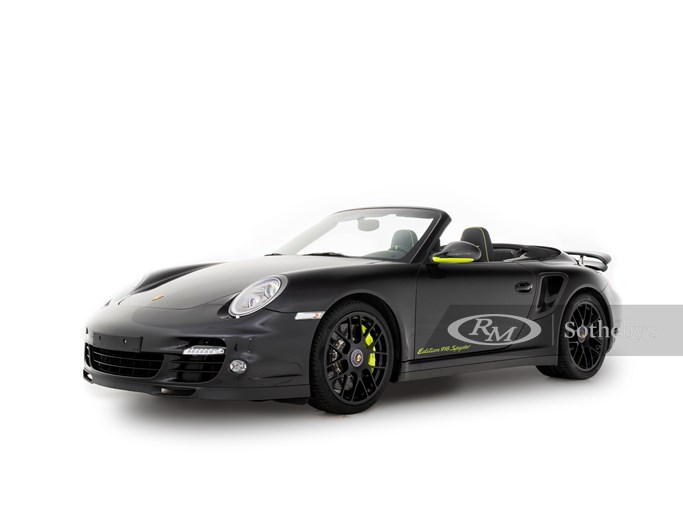 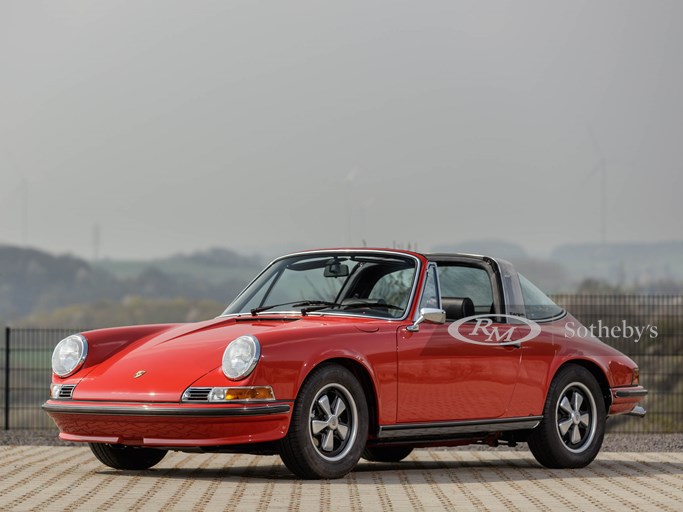 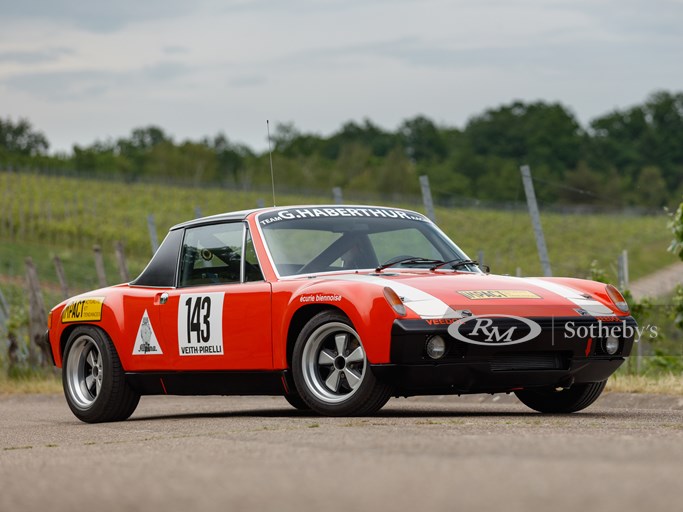