Significant ACs are the stuff of Jim Feldman’s collection, but perhaps none is more significant than this Ford Zephyr-powered 1963 Ace Roadster. It is the model, and revised body, that led directly to the Shelby Cobra—the chrysalis from which the Cobra as we know it eventually emerged.

Introduced in 1953, the AC Ace roadster and its closed Aceca coupe sibling were based on a chassis design by John Tojeiro, with four-wheel independent suspension and transverse leaf springs. The sleek body was inspired by early Ferrari barchettas.

The engine availability tribulations that emerged as production progressed—ultimately fostering AC’s positive response to Carroll Shelby’s inquiries—are well known, as both AC’s own 2-liter six and the Bristol 2-liter ended production in the late 1950s. AC cast about for a replacement, of which the best known is the thinwall-casting small Ford V-8 that powered the Cobra. But AC also produced a limited series of Ace Roadsters powered by Ford of England’s 2.6-liter (2,553-cubic-centimeter) pushrod overhead-valve inline-six, as used in the Zephyrs and Zodiacs.

The 2.6 proved to be the best Ace of all, with up to 170 horsepower from the Ruddspeed-tuned engines, which were offered as options by the factory. This engine was more compact than the AC or Bristol sixes, and the lower engine height gave AC’s designers latitude to redesign the body from the cowl forward with a lower bonnet line. Its redesigned, smaller grille eliminated the “mustache” character line under the headlamps of earlier Aces. It is this body that was adopted, with only minor changes to clear wider tires and other small details, for Shelby’s earliest leaf-spring Cobras.

Fitted with the Stage 4 Ruddspeed Ford Zephyr engine with free-breathing Raymond Mays aluminum cylinder head and three SU HD6 carburetors, this is the most potent combination offered by AC, factory-rated at 170 brake horsepower at 5,500 rpm. It is more than 400 pounds lighter than even the Cobra. It was built simultaneously with AC’s production of the early Cobras, a coincidence that is seen in this car’s use of Cobra seats and windscreen.

In addition to the Stage 4 Ruddspeed engine it has a heater, Lucas headlights, a lovely laminated wood-rim steering wheel, dual outside mirrors, and five silver painted wire wheels with 185 R15 Avon tires. The engine block has been replaced, retaining the original Stage 4 Raymond Mays cylinder head and Ruddspeed performance equipment.

With a known ownership history from new documented by the original UK logbook, this example has been restored to high standards in red with black leather; it is number 30 of only 37 Aces built with the 2.6-liter Zephyr engine. Jim Feldman, who has used it in the California Mille, Copperstate 1000, and Colorado Grand describes it as “very fast and docile”—attributes its fortunate next owner will surely come to appreciate. 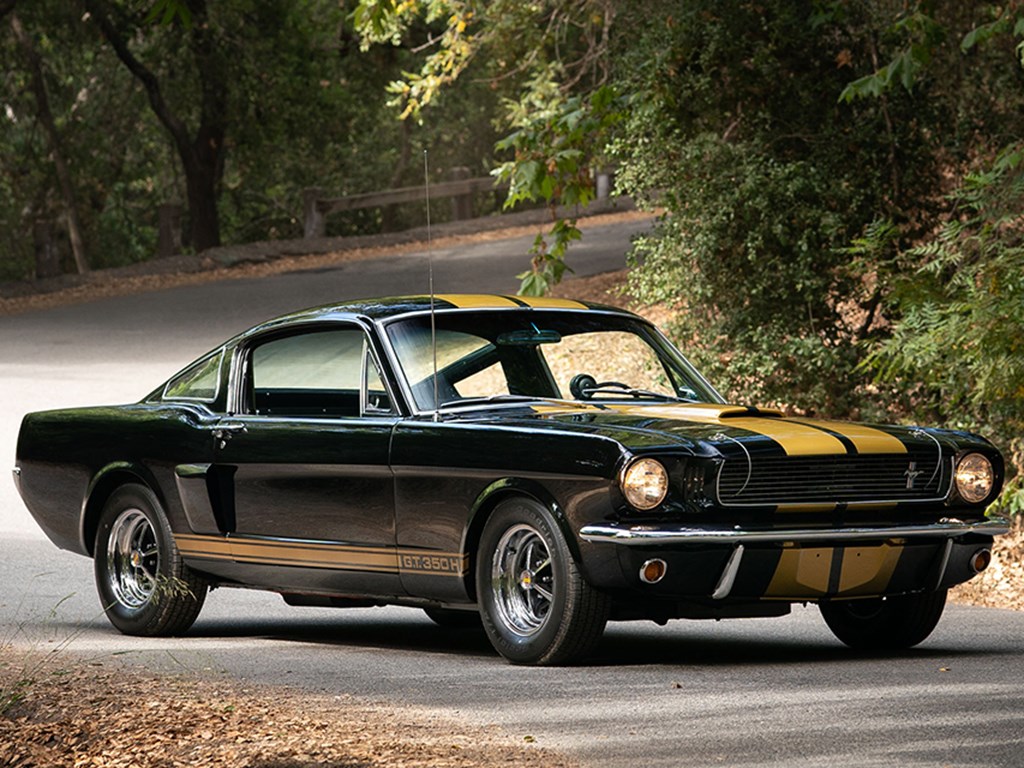 Without Reserve Part One: An Opportunity to Capture Noteworthy Examples at Any Price