Catalogue
Chassis No.
Engine No.
Documents
101RC
ER75
Swiss Carte Grise
View Inspection Report
Addendum: Please note the historical United Kingdom registration number is for display purposes only, and is not the current registration. A copy of the current Swiss Carte Grise is available for viewing within the History File.
* VAT APPLICABLE

The Rolls-Royce build documents for this Phantom I, right-hand drive chassis number 101RC, note that it was supplied with an Enclosed Cabriolet body by Hooper to Anthony Hordern at the Hyde Park Hotel, who placed his order through Rootes Ltd. of New Bond Street and took final delivery on 12 February 1926. Mr. Hordern is believed to have been a member of the prominent Australian retail family that were avid Rolls-Royce acquirers, famously purchasing several Silver Ghosts.

This automobile, however, appears to have never left England; it is noted as having passed in 1928 to a Mr. Savidge, then in 1929 to Victor Sullivan, of Saville Row. Subsequent Jack Barclay documents record its sale second-hand to one Arthur Towle, controller of the Midland Grand Hotel, on 24 June 1931. It then passed by 1936 to John High & Son of Dundee, Scotland.

At some point thereafter, chassis number 101RC gained the present body, a handsome Sports Saloon by Maythorn & Son of London and Biggleswade. The coachwork is in some ways typical of British closed formal coachwork of the period, with traditional square lines, the impact being lessened by a graceful curve to the rear quarter windows and an oval backlight. In others, it is quite rakish, being an unusual example of a two-door, five-passenger body, obviously intended to be driven by its owner, with a roofline that is lower than usually seen. Overall, the effect is quite striking and masculine. While the owner has theorized that this was an original “winter body,” installed for Mr. Hordern when the Rolls-Royce was new, it is solely the Hooper coachwork that is mentioned, numerous times, in chassis number 101RC’s build documents and subsequent sales paperwork.

One of the long-term denizens of the collection, the car was restored under the current ownership by European craftsmen, and won the First Prize for Pre-War Rolls-Royce at the British Classic Car Meeting at St. Moritz in 2006. It was also the oldest participant at the Concorso d’Eleganza Villa d’Este in 2009, receiving the award for Most Elegant Rolls-Royce. Since its show years it has been driven and enjoyed, and today shows evidence of light use including minor cracking in the high-stress areas. Overall, however, it remains highly attractive, and is accompanied by a FIVA Identity Card and copies of its highly detailed build documentation.

This is a wonderful gentleman’s road automobile, presently exactly as a well-loved Phantom I should be. 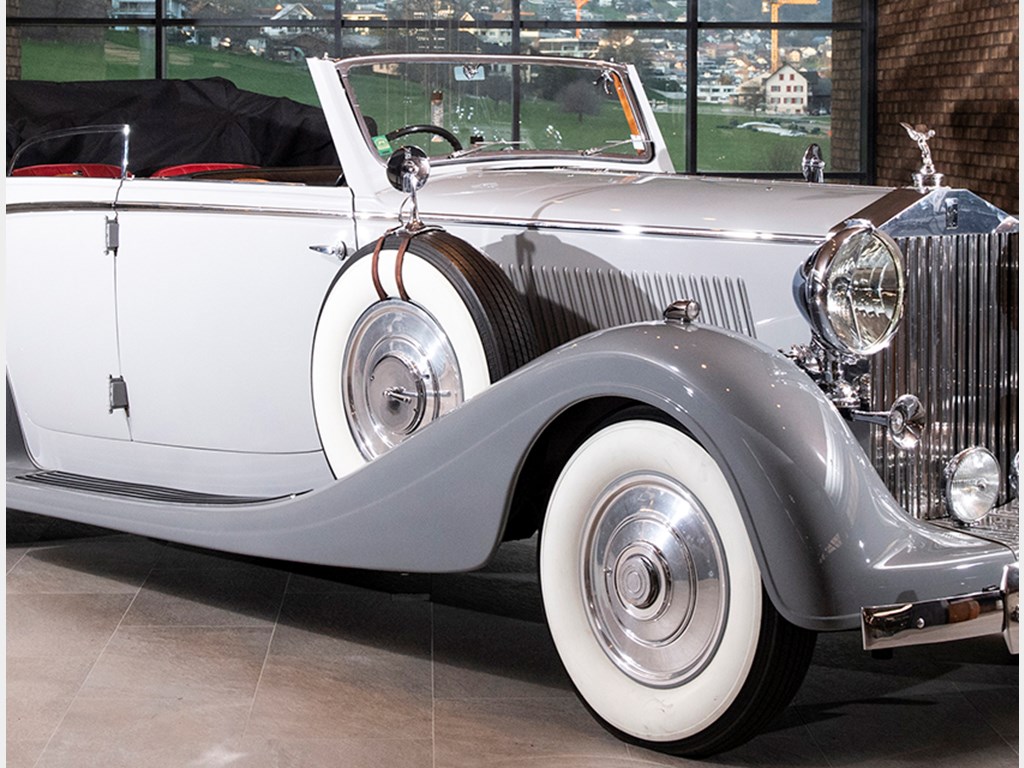 Owned by titans of industry and even enjoyed by Hollywood stars, this collection of CCCA Full Classics are as relevant as ever. 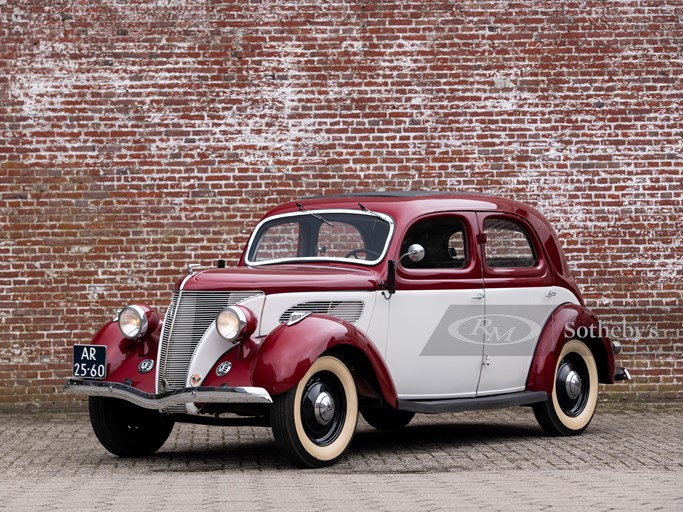 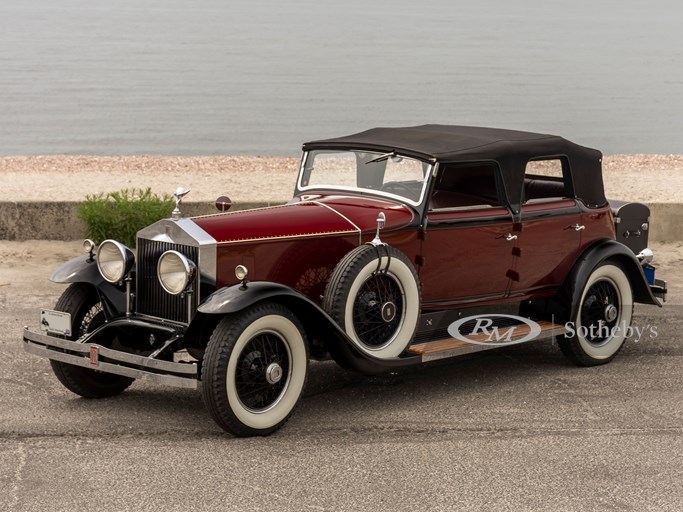 1929 Rolls-Royce Phantom I Transformable Phaeton by Hibbard and Darrin 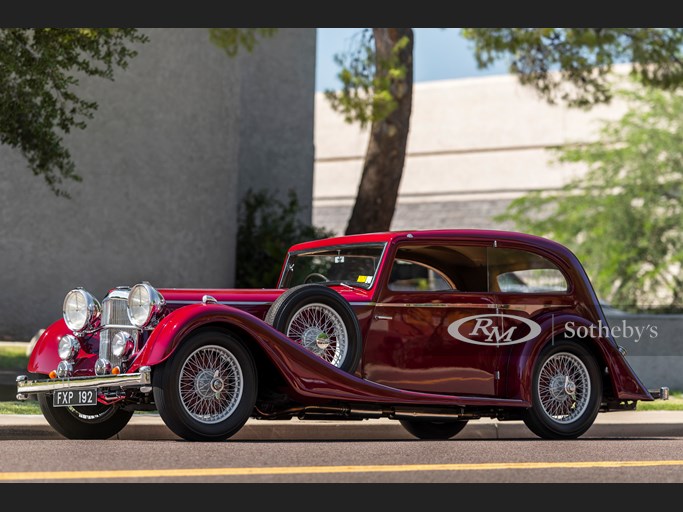