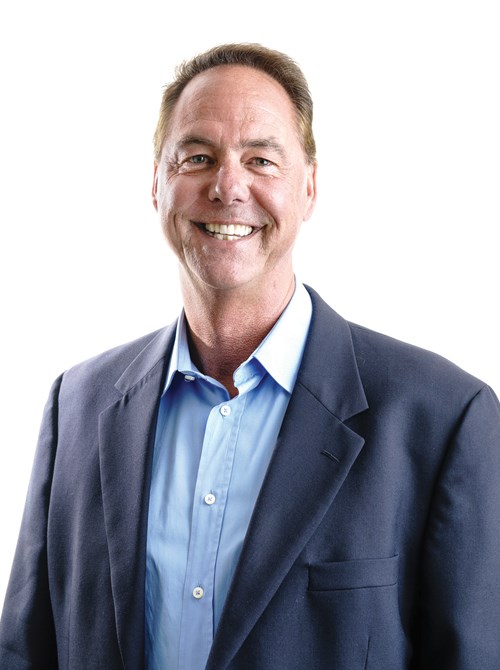 Evan Shone joined RM Sotheby's North American team as a Car Specialist in July 2017. Evan developed a passion for cars at a young age, gazing at his Mercer Raceabout wallpaper and working on his father's 1932 Buick. His education in the automotive world has been lifelong, working as an apprentice at an auto upholstery shop and buying his first car—a 1967 Plymouth Barracuda with a 273 "Commando" engine—before he even had a license.

Evan comes to RM Sotheby's following tenure at the duPont Registry, Lamborghini USA, Ferrari, and an independent dealership. Further to his professional involvement in the classic car world, Evan has also attended many driving schools, participated in numerous vintage rallies, and is a proud member of the Ferrari Owners Group in Northern California. Although Evan appreciates all of history's great cars, he has a particular affinity for contemporary European sports cars from the 1970s to today. He has even been fortunate enough to have experienced and owned hundreds of cars that fall into this category. It's one thing to read about them, but quite another to get behind the wheel!