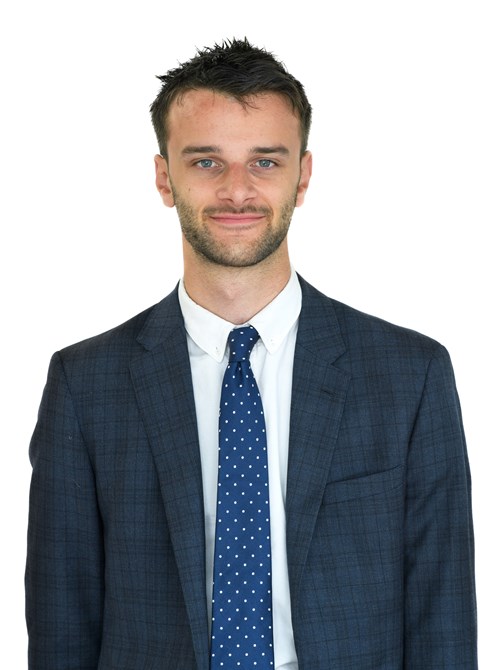 Felix Archer joined RM Sotheby's European Division as a Car Specialist in August 2017. Son of well-known Aston Martin author and historian Stephen Archer, Felix developed a passion for cars at a young age, with most of his weekends being spent watching his father compete in his Porsche 964 RS. After finishing school at 18, Felix joined a band as the drummer, signed to Sony Music, and embarked on three years of international touring. Having scored chart success, achieved over 60 million streams, performed on various television shows, and played to large festival crowds, Felix took to the track and began racing in a variety of Porsches and modern GT4 Astons. He also carried out demos with Bruno Senna at the Aston Martin Owners Club Centenary Meeting in an Ulster and GTE car.

Felix maintains a broad range of expertise in European marques, with a particular soft spot for Aston Martin, Porsche, and a wide range of competition cars from the 1960s to the present day.