Ken Wallace first joined the RM Group of Companies in 1999 as a Car Specialist based out of RM's Ypsilanti office. Following the purchase of the Auburn Auction Park in Auburn, Indiana, he played an instrumental role in the establishment of Auctions America, which launched in July 2010. Born and raised in the enthusiastic classic car climate of California, Wallace has made a significant contribution to the vintage automobile sector over the years. Prior to joining RM, Wallace spent close to 20 years in the restoration business working for an esteemed private collector who focused primarily on Pierce-Arrows, Packards, Corvettes, Shelbys, and Ferraris. It was through that position that he developed an impressive and comprehensive knowledge of a broad variety of classic marques and models. Ken currently represents RM on the East Coast of the United States. 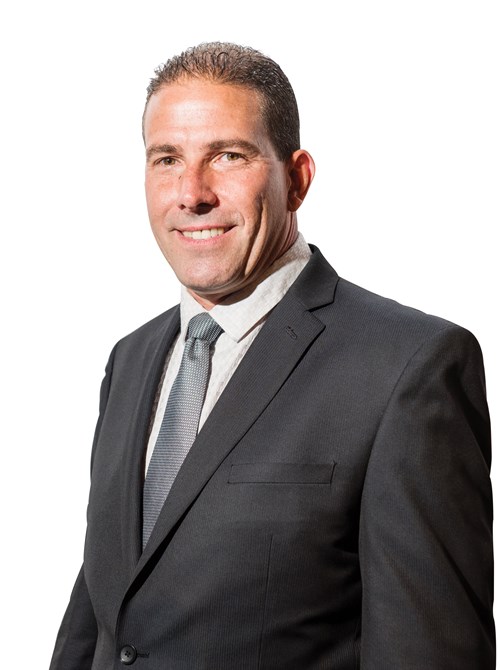 Only RM Sotheby’s has the team to do the job
Consign Today
{{controller.successMessage}}
Close